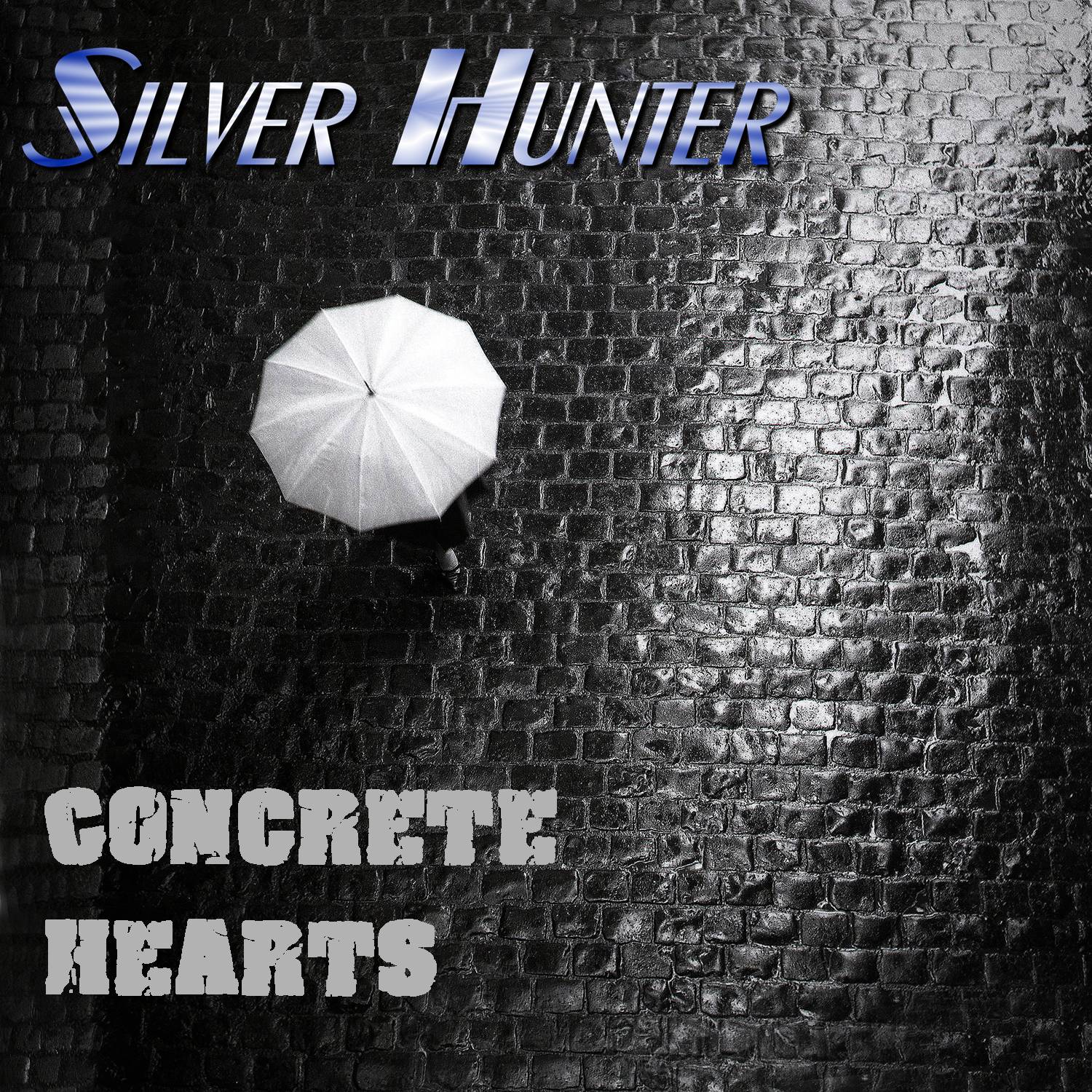 Silver Hunter is a collaboration between Tim Hunter (who has released many albums on his label) and Thierry Sportouche (Silver Lining), so no guessing where the name came from. I have known Thierry for probably at least twenty years, but not as a musician but instead as the driving force behind Acid Dragon, probably one of the longest-running progzines around. Here he provides vocals and keyboards, while Tim provides vocals, guitar, keyboards and drums. They are joined by some other musicians and female backing vocals to give this Anglo/French duo a real band feel.
In some ways, this is quite a strange album, as although it is firmly within the progressive camp, there are so many different influences and styles in play that the album switches all the way through. 'The Silver Key' talks about the Silver Hunters, so is the closest they have to a theme song, and feels heavily influenced by diverse as Steve Miller, not someone who often features in prog reviews. There are spoken word sections, and I particularly love 'Dr. Beyond and the Prisoner of Dreams' which is about the Asylum of Musical Delusion ' we all know people and full bands who belong there. The story is spoken against a musical and sound effect backdrop, and is quite simple but is stunningly powerful. I also like how in another song Thierry announces that he is 'High Priest of Prog' ' in France that could well be the case. This does feel like an independent release, and there are times when it is quite raw, but it is also strangely compelling. The first time I played it I wasn't too sure, but found that there were bits and pieces that stuck with me, and the more I have persevered the more I have found that to be the case and sometimes find myself singing snippets of the songs on here, which isn't something that usually happens. This doesn't appear to have had much in the way of reviews so far, even though it came out last year, and that may well be because it doesn't really fit in with most people's idea of prog, and is quite Seventies in approach at times as well, but overall I found that this is an album I really enjoyed. I hope there is enough interest to release another one soon.

Man On The Moon Live Concert

Biography updated : After appearing in the ProgYes Festival in 2012 in York (UK), singer/songwriter Tim HUNTER and SILVER LINING's vocalist/lyricist Thierry SPORTOUCHE decided to start an Anglo/French music project called SILVER HUNTER, to focus on 1970s prog influenced pop and rock. The intention is to blend two styles: melodic accessible music with progressive, theatrical rock. Tim is also a solo artist and runs his own record company, Northern Soundscapes. He has also promoted Prog rock festivals and ran his own Prog radio show for 2.5 years on Halifax's Phoenix FM (UK). Thierry's 'ACID DRAGON' is Europe's only prog 'zine written in English and has been running since 1988. It is published 3 times a year. Thierry also has his own monthly radio show on Lyon's (France) SOL FM called Prog à Part. Tim has released several highly acclaimed solo albums, including the Double CD 'Journeys: Captain James Cook'. Thierry was a member of SILVER LINING (who produced the classic 'Inner Dragon' album) and Anoxie ('Pastales' and 'The Quest' on Musea's 'Enchantement'), and also wrote the concept of 'Seven Days of a Life' with Francis Grosse (a Musea compilation) SILVER HUNTER released a 4 track EP, to coincide with their gig in Lyon, supporting ARENA (April 2015) and at a concert at le Péage du rock festival near Lyon (June 2015). For that, the duo was accompanied by Georges-Marc LAVARENNE, Frédéric LACOUSSE, Jean-Pierre GOBELIN (from ENNÉADE), Nicolas MOURACHKO (from SILVER LINING, JAM TEMPUS) and Fouad El KAROUT (a classical pianist). This was followed with 'MAD MOONLIGHTERS, a 55 minute, 11 track album. March 2017: and then there are three. The dynamic duo turns to a three players outfit with Phil JACKSON (SHECKLEY and PARADOX ONE) on keyboards. February 2020, release of their second opus, "Silver Surfers" featuring 11 tracks.

Wonderful band, art rock at it’s best, two veterans of prog creating together!
Stephen Rivera
Composer, Azureth
“Thierry Sportouche, haunted by the esoteric progressive meanderings, invented premonitory dreams, daring musical experiences in the heart of fantasy. Sportouche is the master of his future. What a great idea sharing his musica ideas with Tim Hunter, an atypical and so gifted musician. Sprinkled with mellotron, a zest of flute and spatial guitars, all in a great mix, they offer an amazing duet that would be a shame to miss.” (Special Mention: “The man in the moon “)
Christian Decamps (Ange) in Plouc magazine 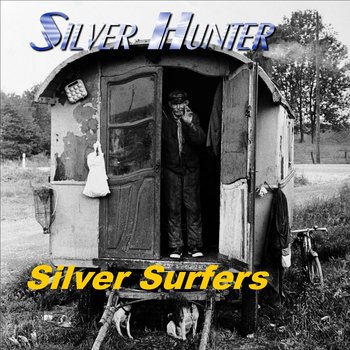 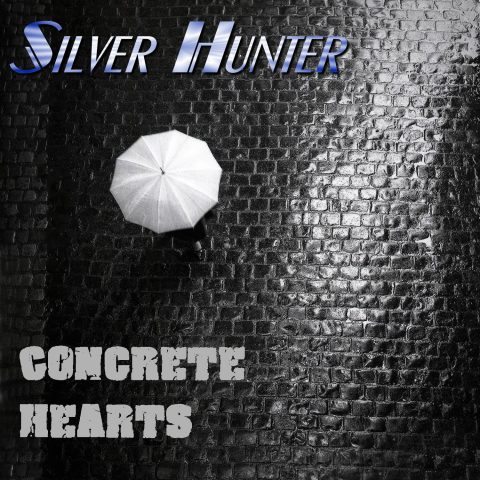 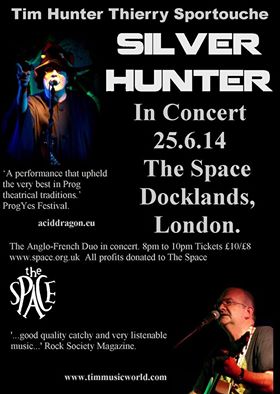